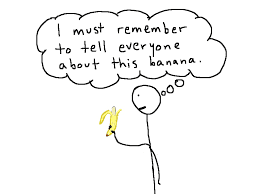 I often want to post about things but then other things happen that make the things I wanted to post about seem less interesting or less important. Also, as I am sure you are fully aware by now, I sort of get easily distracted by, well by life and all its goings on. The outcome of that being it is often a looooong time between posts. I am not even going to say (anymore) that I will endeavour to post more frequently, on either this or the other blog, its unlikely to happen, isn't it? probably not no, still time will tell. I think I find myself saying that more recently, time will tell, you know when you are aware you say things regularly that annoy you, that's one of them, I must try to say it less, still time will tell, I can try.

I guess we all have those little sayings, nuances in ourselves that either annoy or humour us, possibly both. They probably annoy others too, although others may be totally unaware, we may think they are, but they aren't at all, something I may have to put to the test :-)

So what am I going to prattle on about nonsensically post about then, well I am not sure yet, it will come to me. If I were posting on the other blog I would (because of what I have done in the garage to today) ... (a bit of mystery eh, oooooh) have something to post about. Which probably begs the question why am I posting on this blog not the other one. Sorry, don't have the answer to that, well I sort of do, but like a lot of what happens it may not make total sense. Suffice to say I will undoubtedly post on the other one too at some point with a bit of an explanation, maybe.

When looking for inspiration for this post I was looking for images and the one /\ up there made me smile. Now I actually like bananas, one of the few fruits I do, but its more the words and meaning than the foodstuff that tickled me. I have never been one to put lots of stuff on Facebook, Twitter, Instagram (other social media platforms are available) or just casually mention things like "I had spaghetti for lunch, mad eh" or "the number 22 is late again, typical" or "just seen Beyonce in Starbucks" etc, etc, you get the gist. Not that there is anything wrong with that at all, it can be quite entertaining and a little bit of an insight into someones day, life, world, if that floats you boat. But, more recently I have been playing a little game (not in Jigsaw's "do you want to play a game" style) 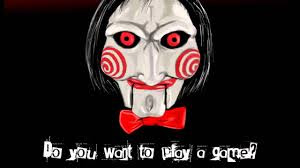 No, not in that way, though I am about to watch the latest (last year) reincarnation of Saw as my DB is working tonight so I have the house to myself. She is not a lover of horror films so I thought I would take the opportunity to enjoy one. See, I distracted myself again, as I say, I haven't been playing a game like that, more one to amuse me. It started when I saw a picture of a bat on a box, which I then took a pic of and put on Facebook, no idea why, it humoured me. It then developed/morphed into a variation of the word, not for any reason in particularly, purely my amusement. So I guess I may do post nonsense via the medium of social media at times, but its harmless, a bit like the "had a lovely banana earlier" comments.

I think it only becomes less harmless/more foolish when people don't think about what they post, tweet etc, or more importantly who may see it. There are plenty of stories out there about the person that posted something inappropriate about their boss or employer then wondered why they got a reprimand or lost their job. Equally, people that post things and do think about what they are posting and may be doing it to "have a dig at someone" over something they perceive is a problem but don't feel capable to say in person. That sort of thing is all good and well if no one else sees it, but when they do/can, well, that's probably more foolish and irresponsible than the category of folk that just don't think about what they post. 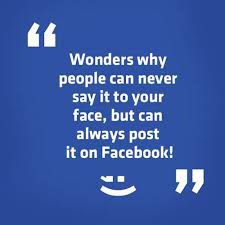 Thankfully I don't know anyone that would fall into that category, not that I would call a friend anyway, nor do I work with anyone like that, I am a lucky person in that respect. But they are out there, I have read things about the things people say. I guess there are many reason's people do it, I am sure IQ plays a part, as does good old common sense, or a lack of it, but I imagine a lot of it is borne from that old stalwart of, well, let me use a pic to explain. 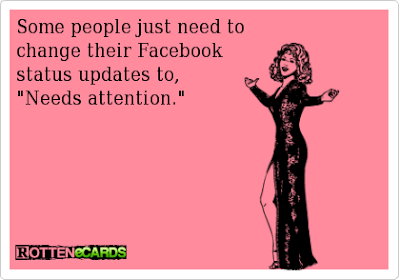 Its been a bit pic heavy this post hasn't it, mine often are though, its also been a bit focused on Facebook for some reason, given it had no direction at the start I am bit worried it's focused on that, I am not paid to advertise I promise. Maybe the impending watching of a horror film has given the post a sinister edge, who knows, time will tell, see, the things people say, we all do it :-)

Actually time wont tell, not for this post anyway as I have a film viewing awaiting me but ti keep the pic theme going I will finish on one that amuses me somewhat. 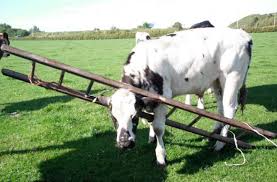