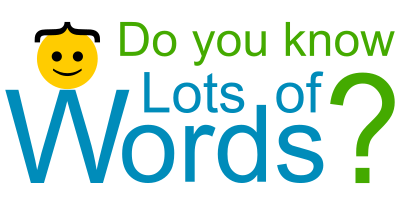 It's ok, this isn't a competition. At least I don't think it is, it may end up as one, that's the trouble with some most of my posts, they end differently to how they started. Or, more accurately, I either go off on a tangent (something I am quite adept at I hasten to add) or I am not sure what I am going to go on about until I get started.

This is one of the latter.

Lets just see where it takes us shall we, we can always come back if we don't like it, cant we, did we get a return ticket?

I don't by the way, know lots of words, I will often use a word inappropriately, ok maybe not inappropriately (though occasionally) but more out of context. I also quite often read or hear a word I don't know and need to find out what it means, which I feel is a good thing. When I say quite often, I don't mean hourly, or even daily, probably not even weekly, to be honest I have never kept count or worked it out. Maybe I will, maybe I will post again in (insert number of days/weeks/months here) and give a breakdown of new words I have learnt, nicely presented in a pie chart.

Or not, maybe I wont, I wont, I decided, I might just eat a pie.

There was a program on television last night about words, we taped it. We didn't, nobody "tapes" things anymore. We "recorded" it via a different medium, no VHS or Betamax here, no no no, not that there is anything wrong with video players/recorders, it just things move on. 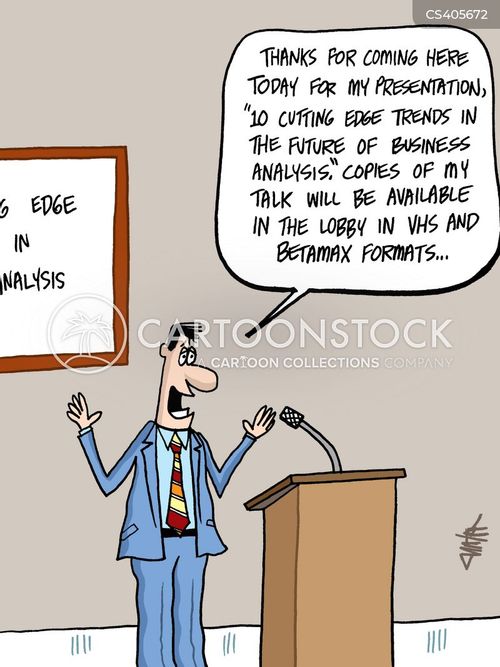 I am sure, at the time, back in the 80's it was a massive battle, VHS or Betamax, which VHS won if I remember right. I say won, it wasn't a lasting victory as now neither is used, certainly not by many people anyway.

QI is another good one for words, we watched a "taped" episode last night that had aired a few weeks previously and there were some real doozies of words contained within.

Yet another place I see words I haven't seen/read before is the Radio Times, although I am sure, much of the time they are out of place. I will often read the "pick of the day" part, that's not true, I don't, I skim it for any program (or program name) of interest to me. During such reading (of program I know or of interest) the review/write up will be going along smoothly, comfortably, then, from nowhere, a completely out of context word is used. Its not out of context with the meaning, its out of context in the review of that program. Its as if its been used for the sake of it, the rest of the piece is very much in a "Dick and Jane" style, or similarly as simplistic, then out of nowhere, a word slips in that is completely out of sink with the style the rest of the writing. This is probably to either (and I like this possibility) send people scurrying to look up what it means, the person writing the review will be sitting at home picturing various people reading the review then stopping at a given point to see what "that" word means. The other possibility (there are probably many, I am just giving you 2, you can think of more yourself if you can be bothered) is that the person writing it is being "arsey" (me using the wrong word again? maybe) and trying to portray themselves in a certain light by using a word that is not commonly known or used. Not commonly by a "non wordy" person like me anyway. 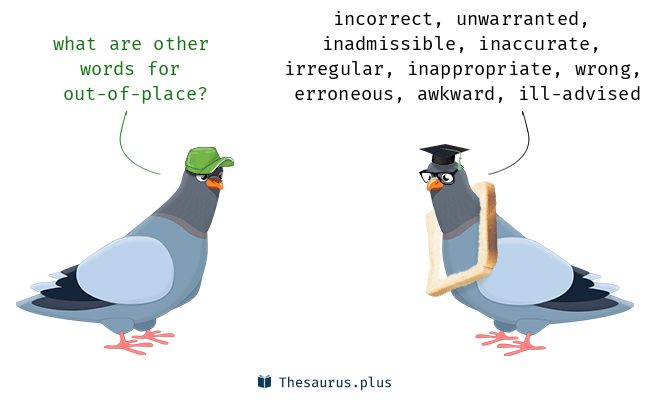 My dearly beloved Mrs R (henceforward to be known as DB, as I have already used this acronym on the other blog numerous times) is a very "wordy" person. She writes a lot (though not as much as she would like) and is rather good at it, she will no doubt be turning her eyes up at some much of this post, my grammar, sentence structure, appropriate use of words etc not being as they should be no doubt.

Did you notice that in the last paragraph, within the first bracketed part I possibly did what I moaned about certain radio times writers doing?

I have also realised this post and its contents are a sure sign I am getting old, I have mentioned the radio times far too much (I did earlier on Twitter today too) and have also gone on about video players and Dick and Jane, all things from long ago. Well not the radio times, you can still get that if you are so inclined, but the other things.

Before I draw this post to its ultimate end I think a quick musical interlude is required because, well, because I can.

I am a huge Talking Heads fan and the Tom Tom Club do have a rather close association, it also keeps the word theme going I feel.

Out of interest, is there another word for Thesaurus?
Posted by Neal at 21:06 No comments: