Probably not, unless you are a darts fan, but it is there for a reason, please allow me to explain.

As you may have noticed, it’s been rather a long time since my last post (over 9 months) and if it hadn’t been for the meaning behind the image ^ up there ^ it would have been longer.

It’s surprising how time flies by (it is most definitely an age thing, like many things) and I have always been the type to be easily distracted, ooooh look, a spider…… Where was I, that’s it easily distracted :-)

It has been a very busy 2016 thus far, with one thing and another (or even many things and many others) so the blogs (and other things) have taken a back seat, due to me being distracted.

There has been much wedding planning, for ages it seemed a long while off (well it was) but now it’s getting in to that, we really need to decide, do, arrange, book, xyz as we have less than 6 months to go. It’s all rather exciting. I have also been busy work wise, for numerous reasons that may or may not feature in a future post. On top of that we have acquired a kitten too quite recently. I should say at this point, I am not a lover of cats and allergic to them, I will just leave that comment hanging there for a while………. 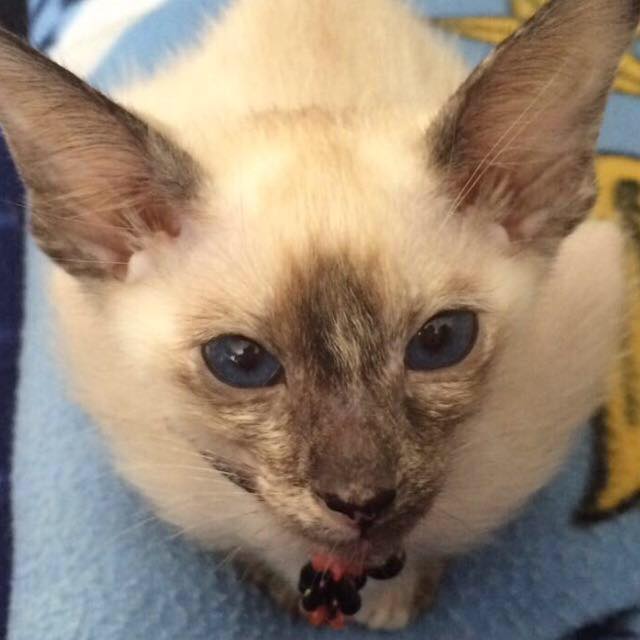 When I say I am “not a lover of cats” and allergic to them, the 2 actually go hand in hand and as it turns out are both bare faced lies inaccurate, totally inaccurate. I think I have always been not keen on cats due to being allergic, so it’s not a case of not being a lover of them, I think I just always knew (thought I knew) I couldn’t allow myself to get close to them because of the allergy monster lurking inside me. Long story short (not easy for me as you know) it turns out there are certain cats that are better for those with allergies. This is a good thing, my dearly beloved fiancé adores cats, used to have one and has wanted another for a long while. However, this was not possible, after all, I’m allergic remember, turns out I am not, not to all cats anyway. We did some research, found an incredibly helpful and lovely breeder of said cats, spent many hours over several visits with said breeder (and cats) and the above pic is the end result. She is the cutest most adorable cat I have seen with a wonderful temperament and super personality. Sneezing, runny eyes, no sir not I, ok, a little (very little) initially, but it was also peak hay fever time when she arrived which most likely didn’t help. So the moral of the story, I don’t know, does it need one?

Ok, ok, I will provide one. Don’t assume something is unchangeable. I know, it’s rubbish as “morals of the story” go, but I never planned on providing one, this post is supposed to be about 2 lots of 14.

Coming back to that, as said I nearly didn’t post here today. I was actually going to post in the other blog (which has also been neglected for a prolonged period, again) but I couldn’t. Well I could, of course, that was my aim, but then I saw the number of posts on each blog. The other blog (28) and the number on this one (14) which was good and appealed to my even number freakiness and sense of tidy, balanced order.

So what’s the problem you say, well, it wasn’t actually 14 on this one, if it was, I could have stuck to my original plan and posted on the other blog, after all, the symmetry couldn’t last forever, unless I never posted again, which to be fair it did look like after my extended hiatus. On closer examination though it transpired I had a “draft” post on this blog so it looked like 14 but was actually 13. So you see I had no choice, not really, if I had posted on the other one, it would have been 29 and 13, well that doesn’t work in any way does it. At least for now there is a sense of orderliness and balance on my blogger dashboard, yes that will change, of course it will, but for now, there is tranquillity, which is nice :-)